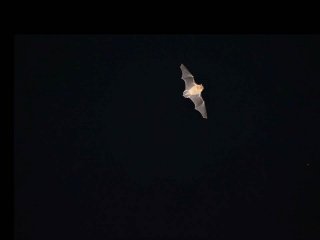 We are lucky to have some very special places for Wildlife such as Flordon Common, situated in the valley of the River Tas, but a wide variety of wildlife can be encountered throughout the village and surrounding area.

The Flordon Wildlife pages aims to bring together people with a joint interest in wildlife. This will be done through ocassional wildlife events and conservation activities to be held through the year.

If you have any questions or suggestions about Flordon Wildlife, please contact Stuart Newson .

Flordon Common is a Site of Special Scientific Interest (SSSI), managed by South Norfolk Council in partnership with the parish, graziers committee and Natural England. Flordon Common contains areas of calcareous fen that are found in few other places in Great Britain. A first intensive survey of the wildlife of the Common was carried out in 1910 by two naturalists Burrell & Clarke, and updated 100 years later by the Norfolk and Norwich Naturalists Society, NNNS. Full findings of the 2010 NNNS survey, can be downloaded below. This survey has highlighted the importance of the Common for many charismatic species of birds (e.g. Cuckoo and Barn Owl), mammals (e.g. Water vole and Barbastelle bat), plants (e.g. Bog Pimpernel and Marsh Helleborine) and many other species down to the microscopic and nationally rare narrow mouthed whorl snail.

As part of the Norfolk Roadside Nature Reserves scheme, the aim is to protect and promote the road verges as remnants of the natural grassland habitats. This habitat, which contains several scarce plant species, including the national scarce Sulphur Clover and healthy populations of small mammals, was once common and widespread in the British Isles.