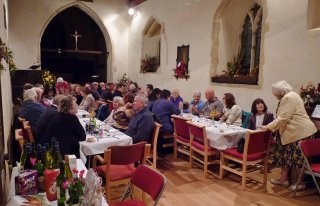 Comfortable and welcoming amenities for all in and around Flordon

The community centre is based in St Michael’s Church, the 11th century grade 2* listed building that is part ofthe Mulbarton group of churches. This was once a round-towered church, but the Victorians replaced thefallen tower with a red brick wall and a bellcote as part of general renovation. The church has one of the bestpreserved known 13th century timber roofs in Norfolk.

The pews have been removed from the nave and a level timber floor laid, suitable for all community activities and enabling easy wheelchair access. Improved heating and lighting has been installed to save energy and to provide a comfortable, welcoming environment.  There is now mains water supply and drainage, with a toilet suitable for disabled people installed in the renovated Victorian vestry. A kitchenette at the west end of the nave enables food and drink to be prepared and served. A hearing loop system has been funded by Snelling Trust. The purchase of comfortable chairs has been sponsored by parishioners and people with family links to Flordon subscribing £4,000. Access has been improved by removing thresholds and steps and outside there is a new gravel footpath. 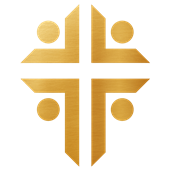 The Annual Parochial Church Meetings will be held for:

The meeting is held...

For election of parochial representatives of the laity as follows –

To the Deanery Synod:  1 representative.

To the Parochial Church Council:  6 representatives.

For the appointment of the Independent Examiner or Auditor.

For the consideration of:

(a) a report on changes to the Roll since the last annual parochial church meeting;

(b) an Annual Report on the proceedings of the parochial church council and the activities of the parish generally;

(c) the financial statements of the council for the year ending on the 31st December preceding the meeting;

(d) the annual report on the fabric, goods and ornaments of the church of the parish;

(e) a report of the proceedings of the deanery synod; and

(f) other matters of parochial or general Church interest.

In this Notice, ‘parish’ means an ecclesiastical parish.

1    Every lay person whose name is entered on the Church Electoral Roll of the parish (and no other person) is entitled to vote at the election of parochial representatives of the laity.

(a)   his or her name is entered on the Church Electoral Roll of the parish and, unless he or she is under 18, has been entered there for at least the preceding six months;

(d)   he or she is not disqualified as referred to in paragraph 3 of these Notes.

(2)   A person is disqualified from being nominated, chosen or elected or from serving as a member of a parochial church council or a deanery synod if the person is included in a barred list (within the meaning of the Safeguarding Vulnerable Groups Act 2006).

(3)   A person is disqualified from being nominated, chosen or elected or from serving as a member of a parochial church council or a deanery synod if the person has been convicted of an offence mentioned in Schedule 1 to the Children and Young Persons Act 1933 (with that expression being construed in accordance with Rule 71(2) of the Church Representation Rules).

(4)   A person’s disqualification under sub-paragraph (3) may be waived by the bishop of the diocese by giving the person notice in writing.

(5)   A person is disqualified from being nominated, chosen or elected or from serving as a member of a parochial church council if the person has been disqualified from holding office under section 10(6) of the Incumbent (Vacation of Benefices) Measure 1977.

More events across the villages » 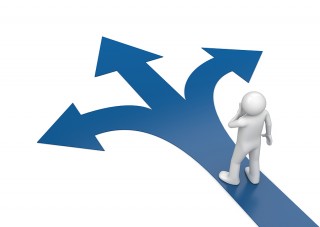 How To Find Us

Click on the link to find a map of the area on Google maps. (Please note that we have no control over the content of external websites). 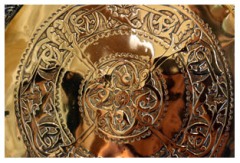