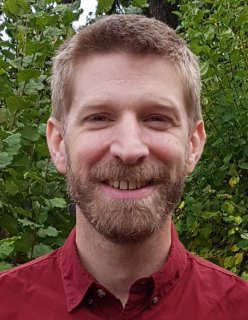 Adrian was born in raised in rural Lincolnshire, in a little village called Uffington, near Stamford.  As a teenager, Adrian had a life-changing encounter with the living God, and gave up his university place to study the Bible instead, in an effort to find out more about what had happened to him.

After 6 years at Adelaide Bible College, on the west coast of Scotland, Adrian felt a call into the Anglican ministry, and while going through the selection process, met and married a beautiful youth worker, Sarah, from his local Anglican church, St. George's of Stamford.

Three years training at St. John's College, Nottingham, a second degree and a baby boy (Toby) later, Adrian took up the post as curate in Tas Valley Team Ministry.  He remained at the Tas Valley to serve 5 years as Team Vicar, before taking up the role as Rector of the Mulbarton group of churches in February 2014.

During his time in the Tas Valley, Adrian welcomed a daughter, Naomi, into his family and developed a framework for church-in-the-community websites.

Adrian loves technology, family, travel, music, language, writing, sport, being outside, playing pool and living life - but most of all loves the privilege of knowing Jesus, and is happy to share his experience and learn from others. 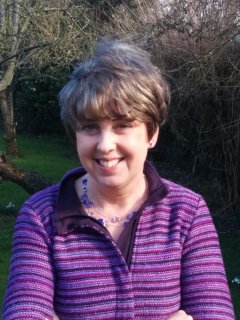 Caroline is our administrative assistant. Her working hours are Monday to Thursday, 10am - 1pm.

Ram Prasad Shrestha is a CMS Timothy partner, based in Kathmandu, Nepal, working to bring mission awareness to the churches, to provide training in evangelism, and to send trained missionaries throughout the Himalayan regions. 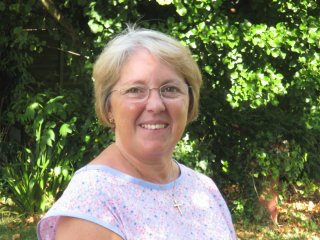